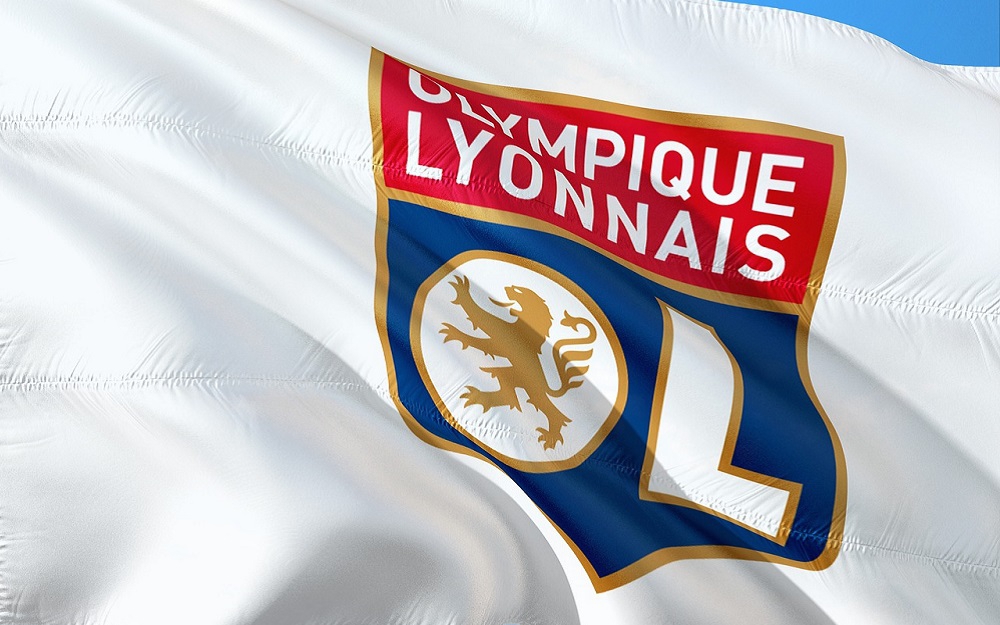 Lyon, current seventh in Ligue 1 Conforama, is struggling to chain the results. This inconstancy places the Lyonnais in the middle of the table, but ultimately not so far from that of European places. In the semi-final of the Coupe de France, in the final of the Coupe de la Ligue BKT and in the … END_OF_DOCUMENT_TOKEN_TO_BE_REPLACED

Tensions on the sidelines of the derby between OL and the Greens. Nine supporters of AS Saint-Etienne were injured, including three hospitalized after a brawl with their Lyon counterparts on Saturday evening in the center of Lyon, we learned Sunday from sources close to the investigation. “No interpellation took place” during these brief but violent … END_OF_DOCUMENT_TOKEN_TO_BE_REPLACED