AS Monaco qualified for the knockout stages of the Coupe de France on Sunday. Under the eyes of its future coach Philippe Clement, the Principality club beat Quevilly-Rouen (3-1). 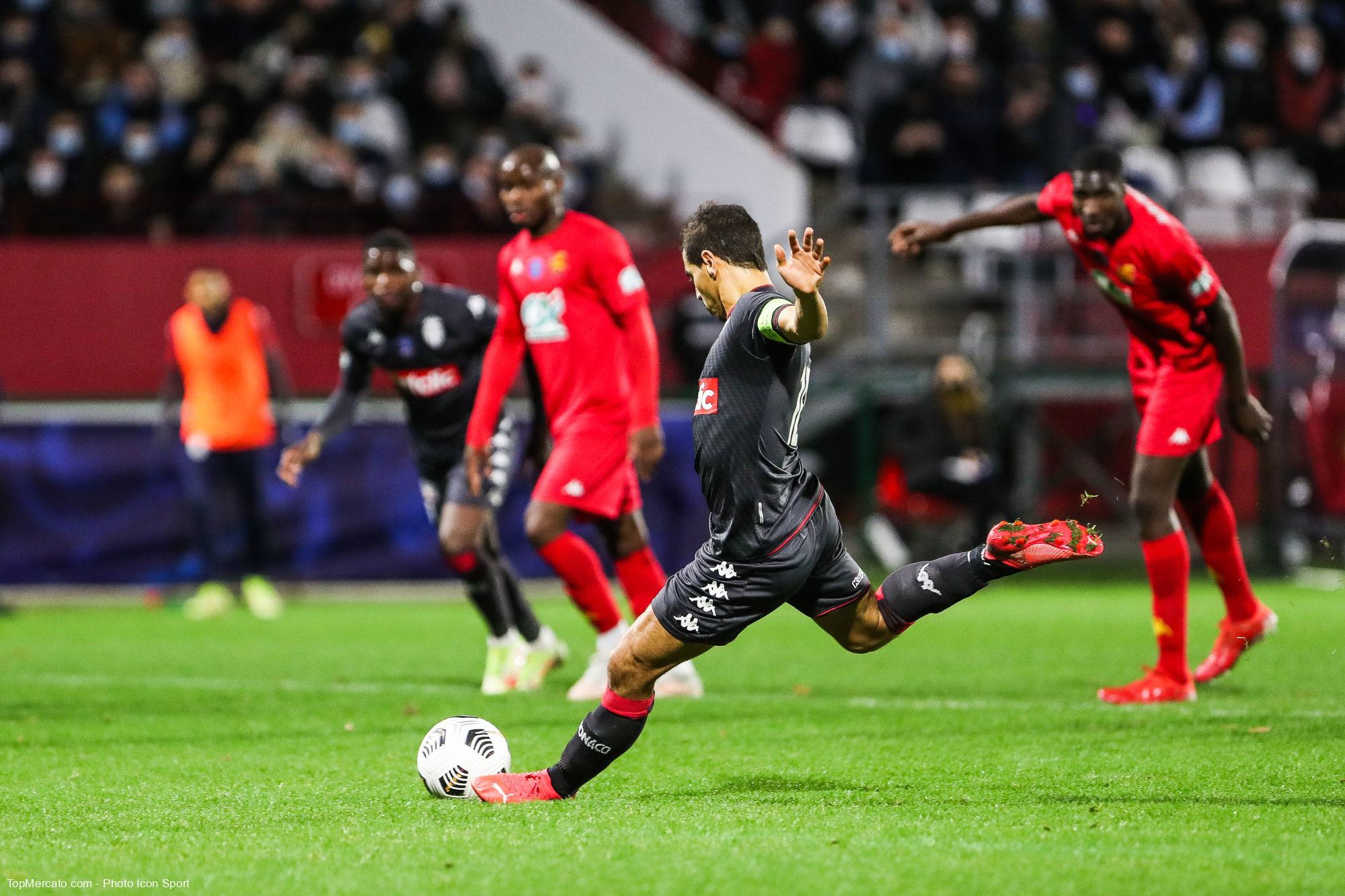 The Rock formation took the best of the Ligue 2 club thanks to Wissam Ben Yedder (33rd from the penalty spot) and Kevin Volland (37th, 58th), against an achievement by Kalidou Sidibé for the Normans (43rd). For its first match since the announcement of the departure of its coach Niko Kovac, Monaco provides the essentials.

Reduced to ten for an expulsion of Hugo Ekitike, the Stade de Reims is doing well against Thaon (1-0), team of N3, thanks to Fraser Hornby (93rd). Finally, Amiens (L2) put an end to the course of the Linas-Montlhéry amateurs (3-3, 4-3 tab). Fallout of Angers in the 32nd finals, the National 3 club managed the feat of recovering a handicap of three goals, before giving up on penalties.