Launched in the deep end on Sunday against Nîmes (2-0) on the occasion of the 31st day of Ligue 1, the aptly named Etienne Green (20 years old, 1 game in L1 this season) signed a remarkable debut with the AS Saint-Etienne by pushing back Renaud Ripart’s penalty at the end of the game. The young goalkeeper was greeted by one of his illustrious Saint-Etienne predecessors, Jérémie Janot, who particularly insisted on the green color of the jersey Green wore on Sunday.

“You can not do anything against fate. I played 386 games with the Greens and I was only able to wear the green jersey 4 times (green in color, note). It was statistically almost impossible that, for his first game in pro, Etienne Green plays with the green jersey … and yet “, wrote the ex-porter of ASSE on Twitter, visibly convinced that the Stéphanois is predestined to a great future with the Forézien club.

You can do nothing against fate. I have played 386 games for the Greens and have only been able to wear the green jersey 4 times. It was statistically almost impossible for Green to play with the green jersey for his first game … and yet 😉 pic.twitter.com/7IrV8pAuzH

Janot and Green ten years ago 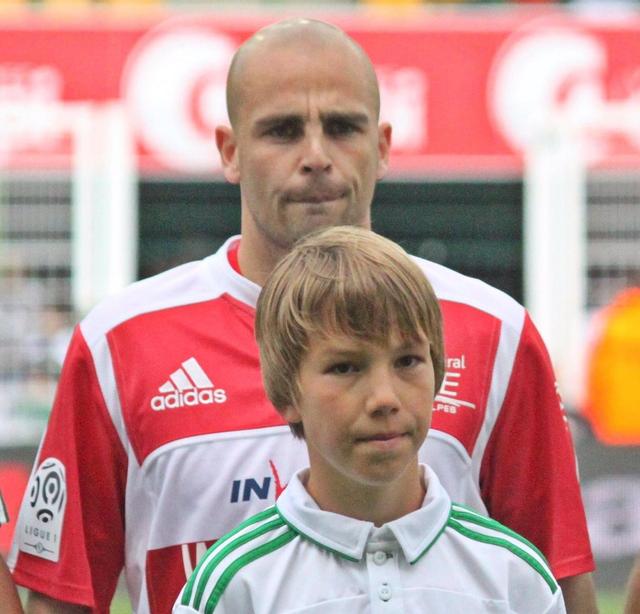